The Carpenters (and Other Strangers) 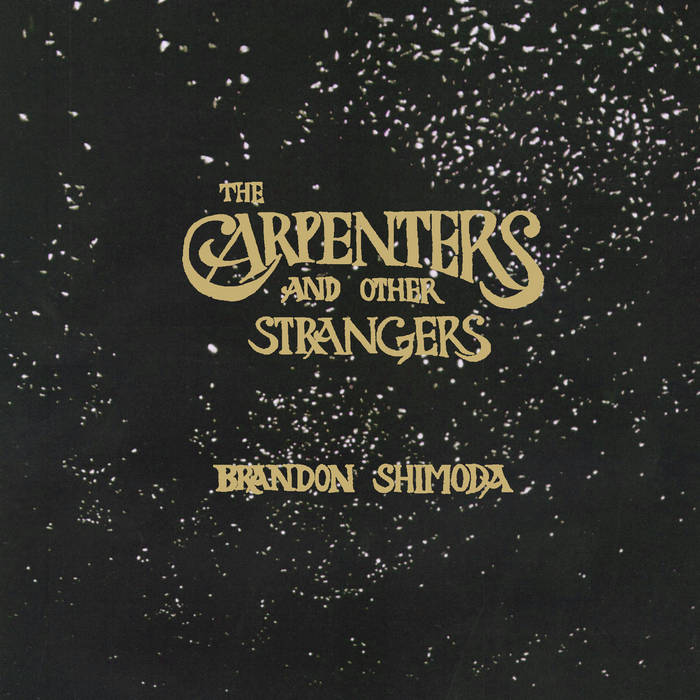 Brandon Shimoda was born in California, and is, among other things (friend, son, brother, uncle, grandson), a poet. He is also the co-editor of two recent books by two poets he deeply admires: Wong May and Etel Adnan.