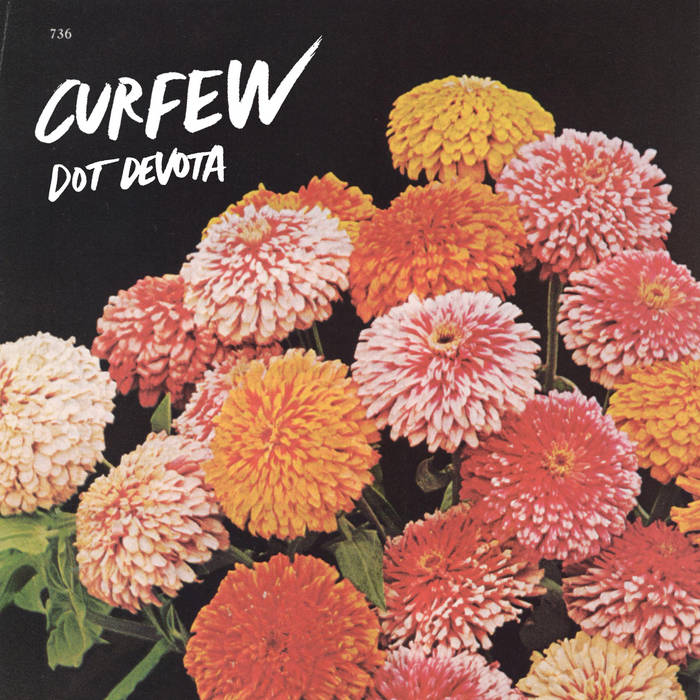 Dot Devota is from a family of rodeo stars. She wrote The Division of Labor (Rescue Press, 2015) And The Girls Worried Terribly (Noemi Press, 2014); MW: A Midwest Field Guide (Editions19\); and The Eternal Wall, published by Cannibal and reprinted in Canada by BookThug. Recent poems and essays appear in PEN America, Make Magazine, Ancients, Aufgabe, The Volta and have been translated into French and Arabic. She travels full-time with her partner, Brandon Shimoda, and currently writes prose about the U.S. Midwest.

Ferguson, Missouri: I grew up 15 miles from Ferguson in St. Louis County. If NYC is the best city in the United States, then St. Louis is the Jerusalem. Cradle and battleground. Not Jamestown. Not Plymouth Rock. When the U.S. began, it was not yet the U.S. St. Louis, once the fourth largest city in the country, was wealthy in industry and people, but at each seminal moment in history St. Louis made bad choices. It ended up, in all these cases, on the wrong side of history. As one of the last states to relinquish slavery. Siding against Dred Scott. During Civil rights and desegregation, private schools popped up all over to combat equality in education. And Mike Brown’s murder. Police responding with war brigade. (Where were the white residents from St. Louis? I saw few in the footage from protests. This was confirmed when I returned home and attended the National March.) Wrong side, wrong side*. St. Louis was given everything and continues to make bad decisions. St. Louis, the fallen golden child...

NOTE: Thank you to Antonio French for his twitter feed. I gathered audio from short films he shot during protests. This album is dedicated to everyone I marched alongside in Ferguson on August 30, 2014...

Part of this album was also recorded in Kaohsiung, Taiwan. Victor and Julia read their poems on tracks 6 and 9. Brandon Shimoda, Lynn Xu, Josh Edwards, and I traveled to Taipei and met the poet Ye Mimi. Her poem video, They Are There But I Am Not, was the inspiration for track 3. Audio of her poem plays in the background. I dedicate this to her husband, James Barry. Please watch Ye Mimi’s full film here: vimeo.com/7695648.

You can visit Jess Matsen (featured on Track 11) at jessmatsen.bandcamp.com

* ...to which Brandon Shimoda replies, “The United States is on the wrong side of history...”